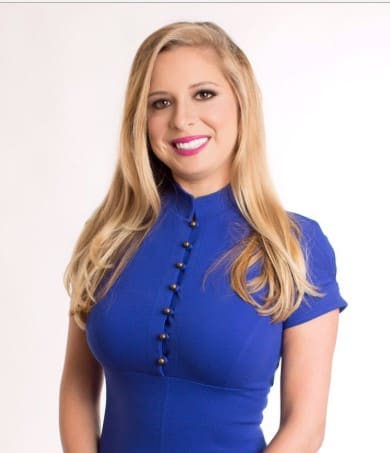 Of Counsel
Member of the New York and Connecticut Bar Associations

Over the course of her practice, Irina has represented clients from nearly every U.S. State, as well as clients from 87 countries across 5 continents.

Irina provides face-to-face consultations to potential clients in her two offices in New York (Manhattan and Brooklyn) and Fairfield County, Connecticut. She is also available for videoconsultations.

In 2002 Irina obtained an undergraduate degree in business economics from SUNY Oneonta and graduated with honors. In 2007, she earned her Juris Doctor degree at the New York Law School. Irina is currently admitted to practice in New York and Connecticut, the United States District Courts for the Southern & Eastern Districts of New York, Connecticut District Court, and the United States Supreme Court. Irina can practice immigration law in any state of the U.S.

In 2018 and 2019, Irina was selected as a Rising Star in Business Immigration by Reuters / Super Lawyers, and is a member of the American Immigration Lawyers Association.

Irina is a native Russian speaker and speaks fluent English. An immigrant herself, she is dedicated to her clients and passionate about her practice.